The Same, Only Better

The 2011 135i may look identical to last year’s version, but a revamped engine and minor suspension changes have subtly improved its character. 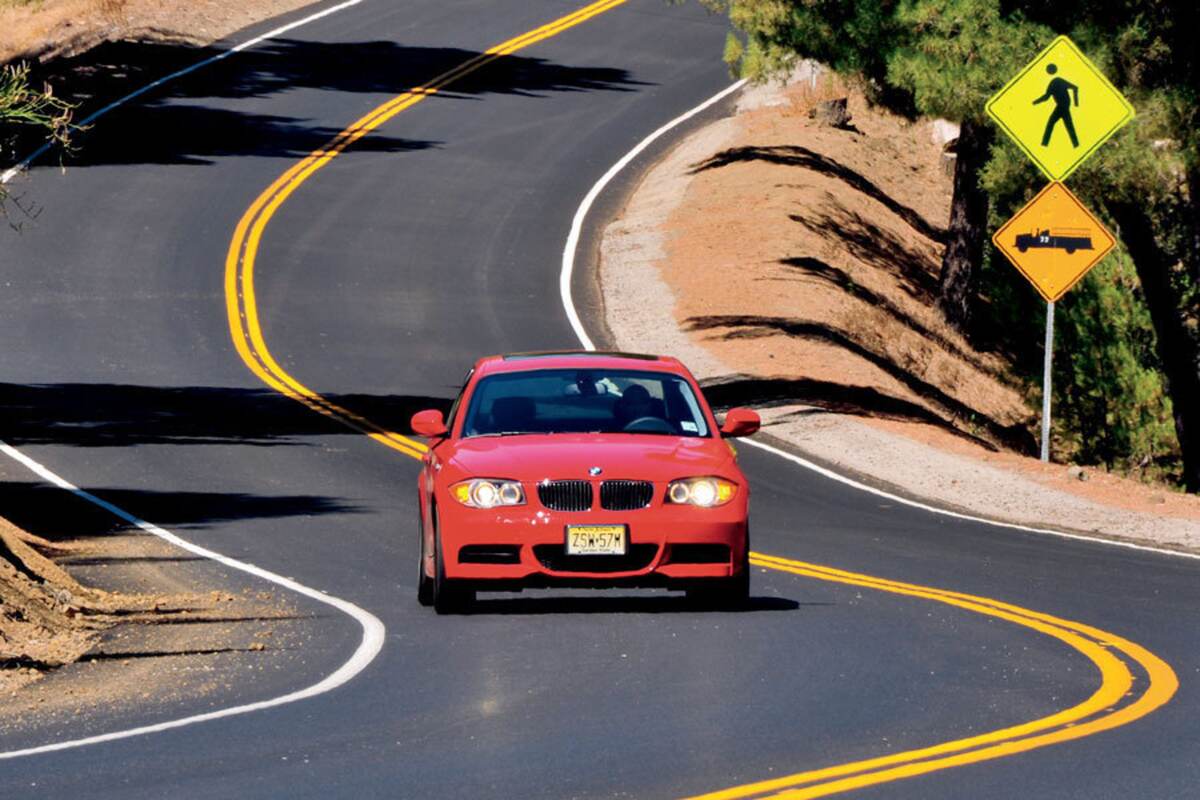 Without question, the N54 six-cylinder ranks high among BMW’s finest powerplants of all time. By pairing two small turbochargers (each operating on three of the six cylinders) with variable valve timing and direct fuel injection, this 3.0-liter motor delivers performance on a level never before seen from any of BMW’s six-cylinder engines, barring those that hail from the workshops of BMW M. Unlike those harder-edged M motors, which require full use of their stratospheric rev range to extract maximum performance, the N54’s robust torque is accessible almost immediately and can be fully appreciated in the day-to-day conditions most drivers encounter.

After two years of first-hand experience with an N54-powered 135i, I can confirm that this is one of just a handful of modern internal combustion engines that’s both powerful enough to satisfy serious performance junkies yet docile and tractable enough to tackle the daily grind of even the most congested urban environments.

That said, the N54 is not without its vices. A significant percentage of owners have experienced fuel pump failure, often on a chronic basis. Even though my motor never skipped a beat in over 12,000 miles, I was not immune to the N54’s other significant drawback: dreadful fuel economy. How dreadful? A typical average of city and highway driving never yielded more than about 15.5 mpg which, coupled with a puny 14-gallon fuel tank, meant that the driving range hovered right round the 200-mile mark. I realize the 135i is hardly a Prius substitute, but 15.5 mpg? That’s downright embarrassing. 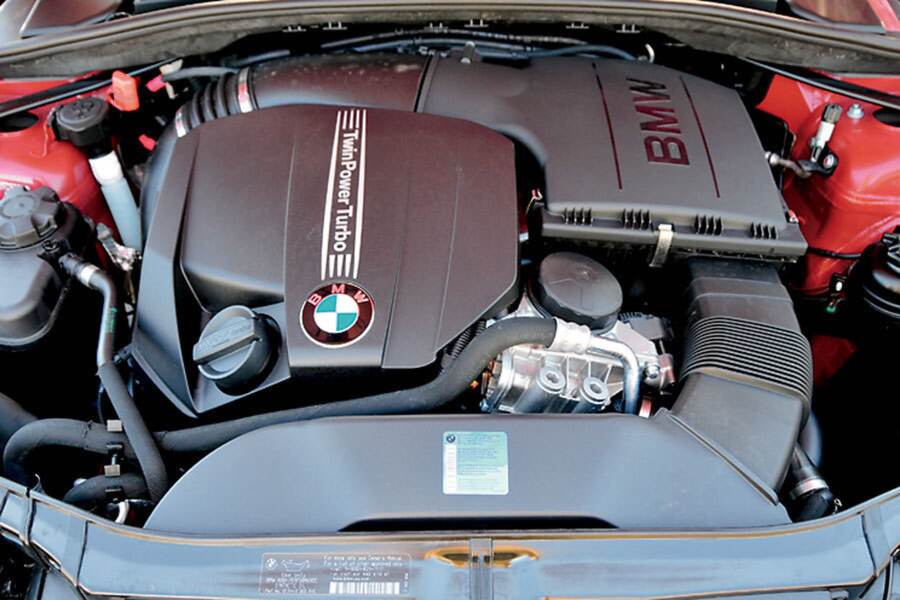 And so it wasn’t a complete shock when BMW recently announced that the N54 would be superseded throughout much of the 2011 lineup by the more fuel-efficient N55. Though the N54 and N55 have much in common, the N55 swaps the N54’s twin blowers for a single, twin-scroll turbocharger that promises to banish any remaining traces of turbo lag and also allows the use of a single exhaust catalyst for cleaner cold-start emissions. Furthermore, the N55 adds fuel-saving Valvetronic technology that is claimed to reduce gasoline consumption by around ten percent. And the best part? This is all achieved without any reduction in peak horsepower or peak torque compared to the outgoing N54.

Short of popping the hood and peering at the new (and confusingly worded) “TwinPower Turbo” inscription on the valve cover, there is absolutely no way to distinguish the latest 135i from a 2010 model—at least visually. Start up the 2011 135i, however, and the N55’s deeper and more assertive exhaust note is an instant giveaway. The resonant new rumble sounds superb and suits the feisty character of the 135i to a tee. Overlaid with this burbling exhaust note is a prominent “whoosh” from the wastegate, a sound that was barely audible in the N54 and which serves as one of the few reminders that the N55 is indeed turbocharged.

Just as BMW promised, any vestiges of turbo lag have been diminished to the point of being inconsequential. Sure, you can still catch the blower off-guard if you select fourth gear at 1,500 rpm and nail the throttle, but generally engine response is more or less instantaneous and feels appreciably stronger in the lower rev range than even the torque-rich N54. 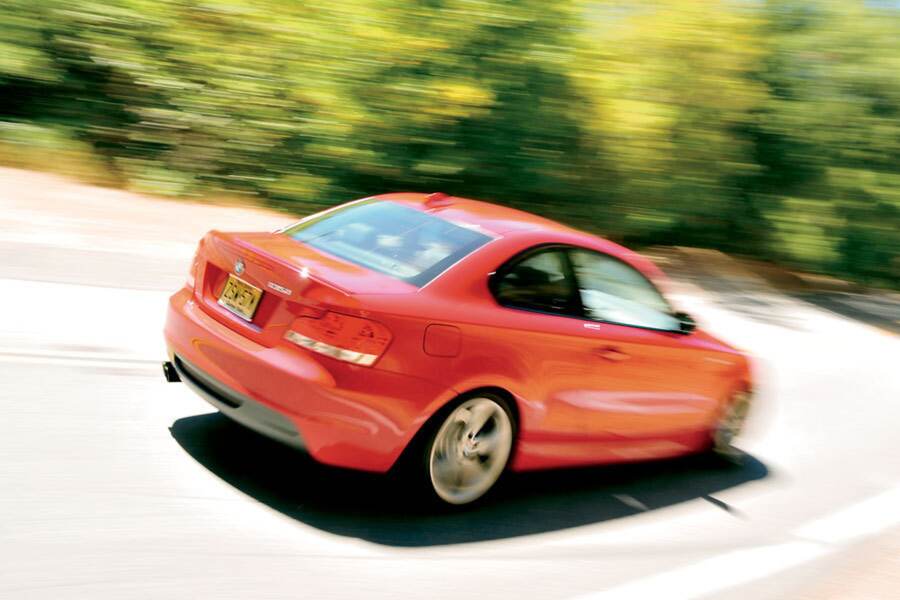 Where the twin-turbo motor tends to roll the power on gradually, the N55 hits harder and sooner, delivering a stronger initial rush of acceleration from the moment the tach begins to swing. The result is more immediate punch under initial acceleration, though the tradeoff is that power begins to taper off a bit past 3,500 rpm, which is exactly where the N54’s twin turbos packed their greatest wallop. It’s still every bit as creamy smooth all the way to redline, so teasing the rev limiter is no hardship, but that devastating mid-range surge just isn’t quite as present in the N55.

So which one is ultimately the better powerplant? That’s probably too close to call. Both are extremely powerful and effective engines, and their differences really come down to small variations in character that only the most perceptive drivers will likely notice. The N55 unleashes its force with more immediacy, but it doesn’t sustain that same momentum into the midrange. The N54 is more subtle in its delivery and also perhaps a touch more prone to just the slightest hint of lag, but it also seems to possess a greater reserve of power, provided you are willing to wait just a fraction longer for it to arrive. I therefore suspect that the N55 might be a bit quicker right off the line, while the N54 is probably a touch faster above the legal speed limit. Overall, though, it’s pretty much a wash.

What would have easily tipped my favor towards the N55 would have been the kind of dramatic improvement in fuel economy that its official EPA numbers promise. But at the end of my week with the 2011 135i, the on-board computer was only registering a hair under 17 mpg. Though that’s slightly better than the N54 could ever manage in my hands, it’s still quite a ways off from the 20 mpg that the EPA estimates for city driving, and nowhere near the EPA’s highway estimate of 28 mpg. I can only hope that owners of N55-powered BMWs will see better consumption figures over the long term. 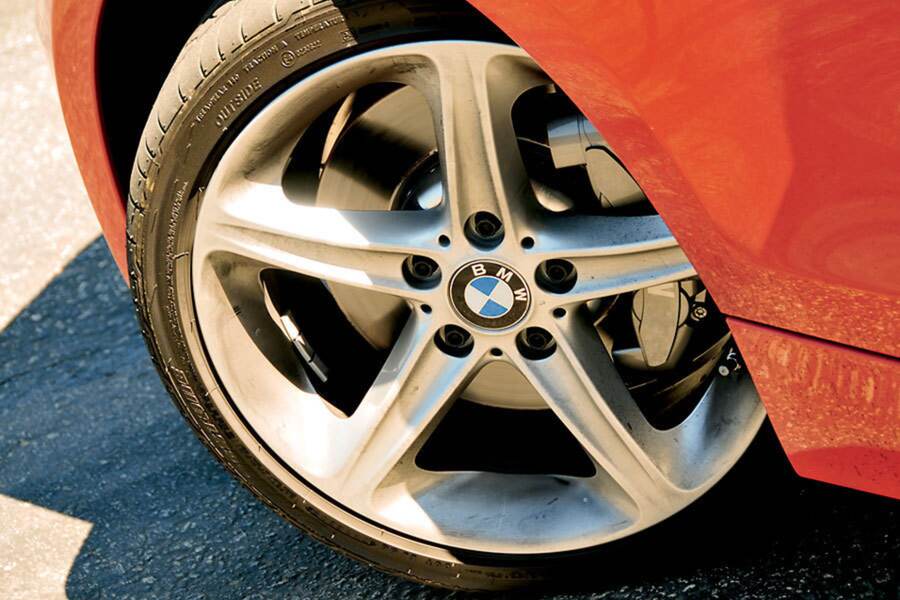 Engine aside, the only other noteworthy alteration to the 2011 135i (aside from the availability of BMW’s DCT gearbox, which was not fitted to my test car) is a switch to linear-rate springs in place of the progressive-rate items used previously. The change itself isn’t exactly monumental, but the result is a chassis that feels a bit more settled and composed. Vertical movement from the suspension is noticeably more suppressed, and the rear end isn’t nearly as prone to stepping out of line under full throttle (which some may consider a downgrade).

Ride quality isn’t affected much by the new springs, however, and it remains a bit rough around the edges. Nor have they really reduced the 135i’s propensity for understeer, which invariably puts a damper on the fun when pushing past 7/10ths or so. Still, the spring change is a welcome step in the right direction for an area of BMW engineering that frankly hasn’t been the company’s strongest suit since the dawn of the run-flat-tire era.

It may be a little more responsive, a little more fuel efficient and a little more poised, but the latest 135i isn’t dramatically different from the 2008 model that used to reside in my garage. This is still the single most entertaining car in the entire BMW range without an M badge attached, and that remains true whether the motor is packing a single turbocharger or two. 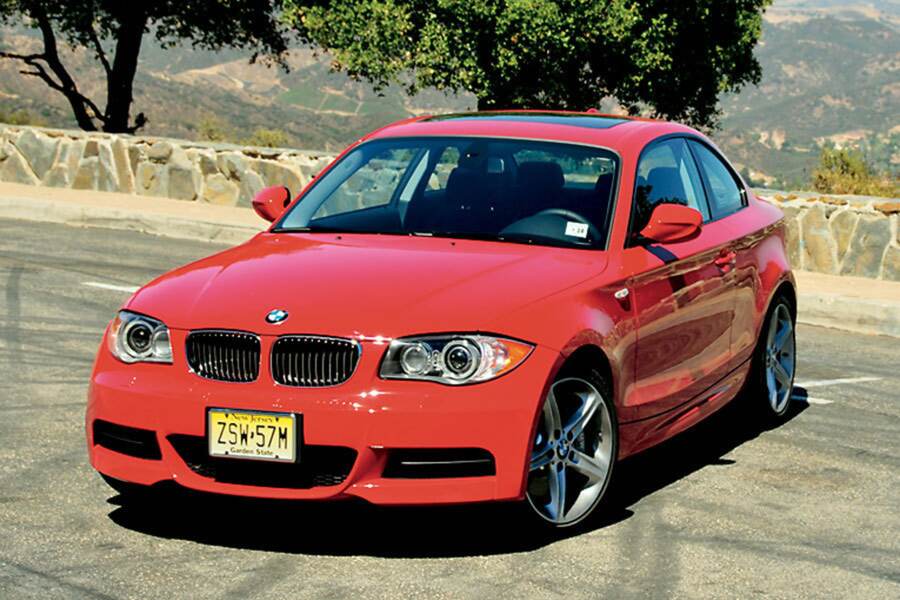 All the 135i really needs to live up to its full potential is a more charismatic motor and a properly sorted chassis, both of which should easily be achievable by the talented folks in Garching. If BMW M can get those elements right, then the forthcoming 1 Series M Coupe just might have what it takes to knock the mighty M3 from its lofty throne. 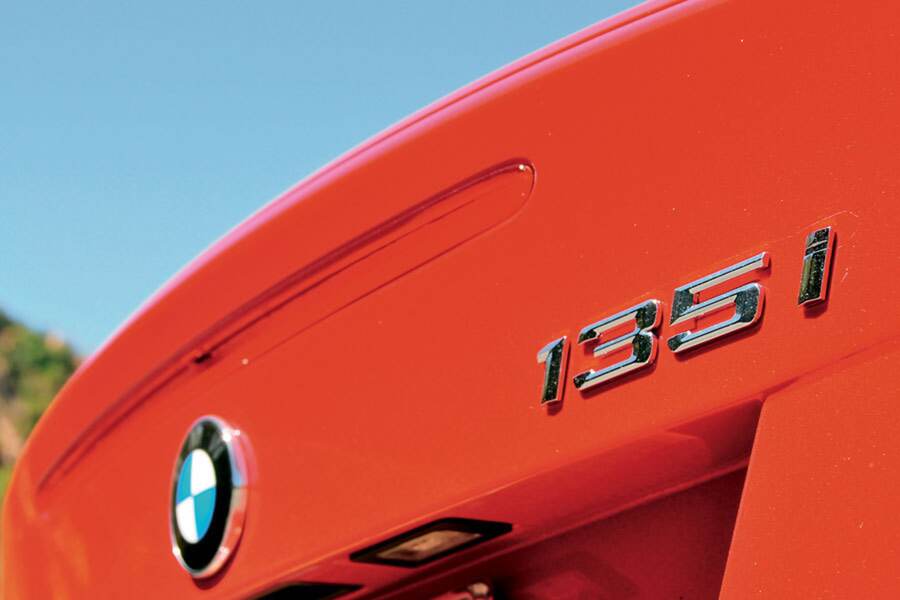 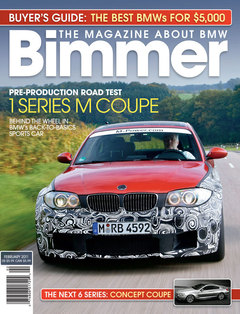