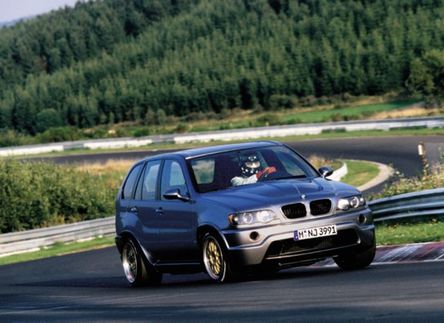 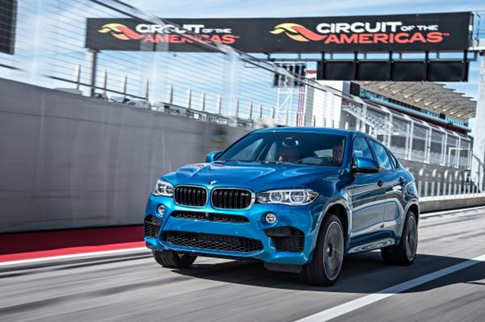 Back in 2000, BMW’s engineers decided to do something outlandish, maybe even downright crazy: To demonstrate the sporting potential of BMW’s new sport-activity vehicle, they stuffed a 700-hp V12 LMR racing engine under the X5’s hood and sent it out for a few laps of the Nürburgring with racing legend Hans Stuck behind the wheel. Stuck nearly broke the eight-minute barrier in this cockamamie contraption, and anyone who doubted the X5’s capabilities was silenced instantly.
That V12-powered X5 never made it into production, but BMW followed with the X5 and X6 M, equally lunatic hot rod SAVs. Now entering their second generation, these are still among the fastest BMWs you can buy, and they’re still some of the wildest.
To find out what they’re like on the track at Austin, Texas’ Circuit of the Americas, read our report in the next issue of Bimmer, shipping to subscribers today, March 31, and on sale at your local newsstand on April 28.