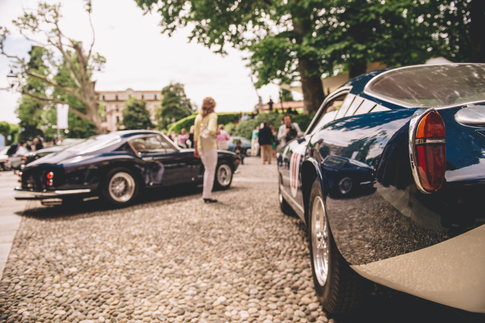 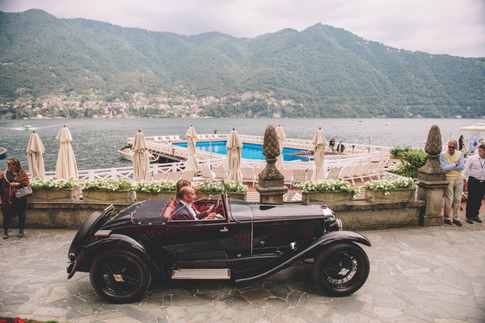 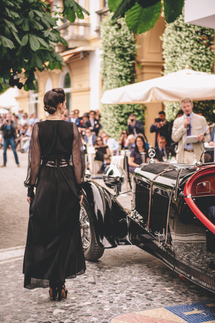 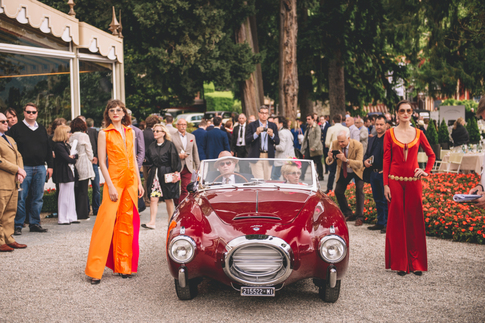 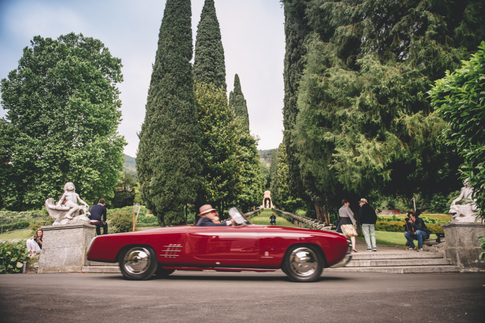 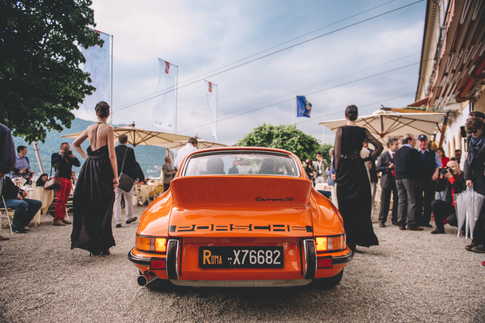 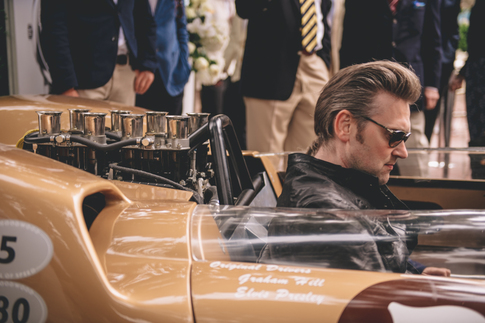 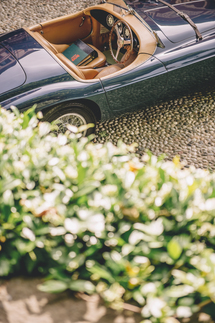 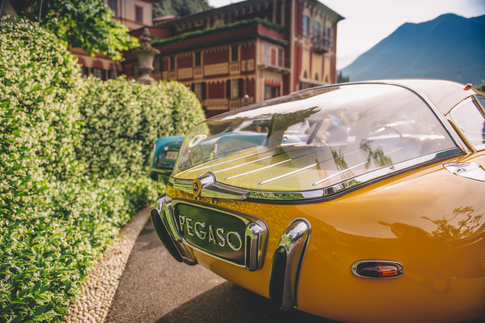 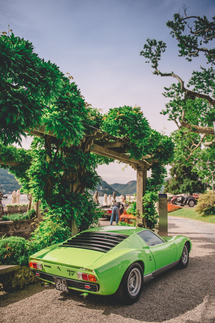 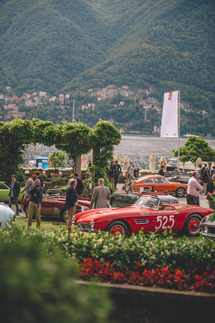 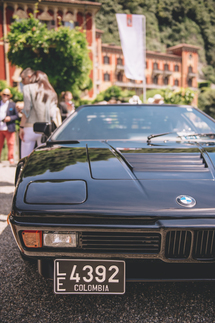 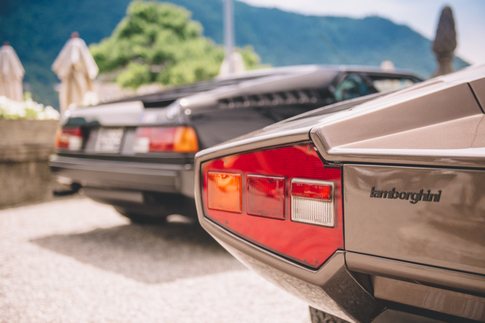 Going to Villa d’Este is like stepping into an Italian movie: La Dolce Vita crossed with The Leopard, set on the shores of stunning Lake Como just north of Milan. Other concours may be more comprehensive, like Pebble Beach, perhaps wittier, like Amelia Island, but none can match the Concorso d’Eleganza at Villa d’Este for sheer, undadulterated glamour.

Since 1929, this quintessentially Italian event has been held at the grand hotel in Cernobbio, first as a beauty pageant for the latest models from Europe’s great carrozzerie. Eleven years ago, BMW rescued it from obscurity and began the meticulous task of restoring it to its former glory, just like the cars that grace the hotel’s lawns and courtyards one Saturday in May each year.

To the company’s credit, they’ve resisted the temptation to make the show bigger, more accessible. It remains an intimate affair, limited to participants and a few invited guests who can stroll among the cars at leisure. (It opens to the public on Sunday, having moved down the road to the grounds of the Villa Erba.)

The cars are magnificent, to be sure, whether they’re vintage machines or the latest concepts, like the CSL Hommage on the preceding pages—but what astonishes is the pace of the event, or rather the lack of it. To go to Villa d’Este is to step back from modern technology, mass production and modern traffic into a gracious illusion. It’s completely unreal, a beautiful dream that lasts for mere moments, the flicker of images across the screen of one’s mind.